Dropbox has rolled out a new update version 1.5.6 this week to its iOS application, which brings with it support for Apple’s new iPhone 5 smartphone, together with enhancements for photos.

The enhancements added to the latest Dropbox iOS application now allow users to download full-size photographs to print and save to the camera roll from Dropbox. 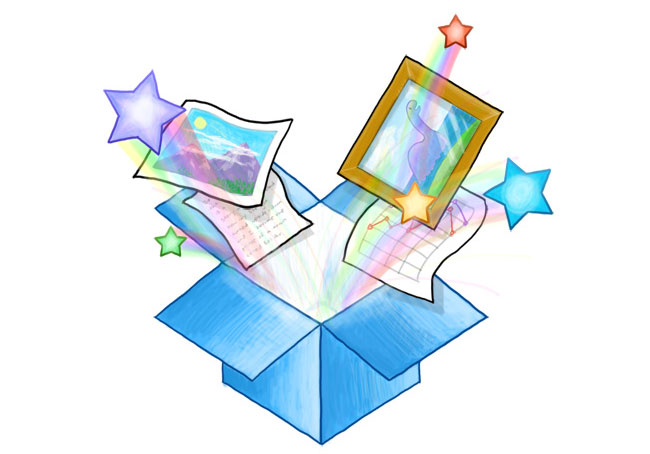 Previously Dropbox would crop the images when downloaded and viewed on iOS devices, however images are still compressed a little for download, but still take some time to download, whilst the resolution remains the same as the original.

Dropbox has also ruled out a number of bug fixes, tweaks and improvements to support Apple’s latest iOS 6 operating system. The latest Dropbox iOS application is now available to download from the Apple iTunes App Store.