The new DragonBox Pyra is expected to be a 5 inch handheld games console which will be powered by a ARM Cortex-A15 @ 1.7Ghz processor supported by 2 GB of RAM and offering full HD resolution. 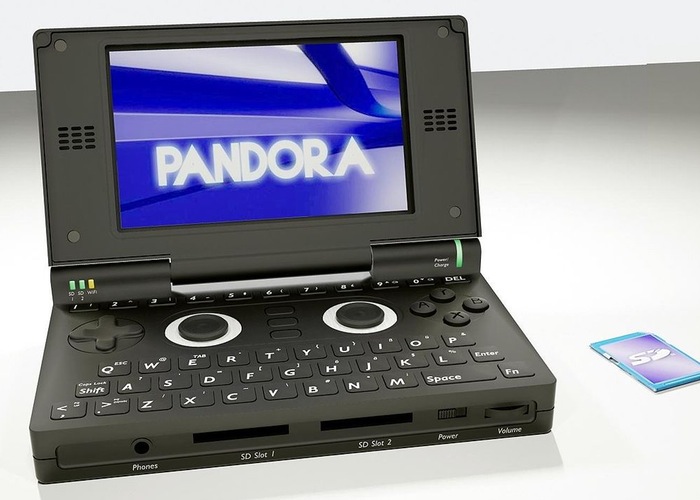 The DragonBox Pyra measures approximately 140 x 84 x 29 mm in size and is equipped with a 4200mAh long life rechargeable battery, together with a DPad, 4 shoulder buttons and 6 face buttons. With integrated Wi-Fi 802.11a/b/g/n and Bluetooth 4.0 connectivity and dual SDXC card slots.

Unfortunately no images of the final DragonBox Pyra  games console have been released as yet but as soon as more information becomes available we will keep you updated as always.