Support for Google Reader ends on the 1st of July, and the latest company to announce the launch of their Google Reader replacement is Digg, we now have a release date for the Digg Reader. 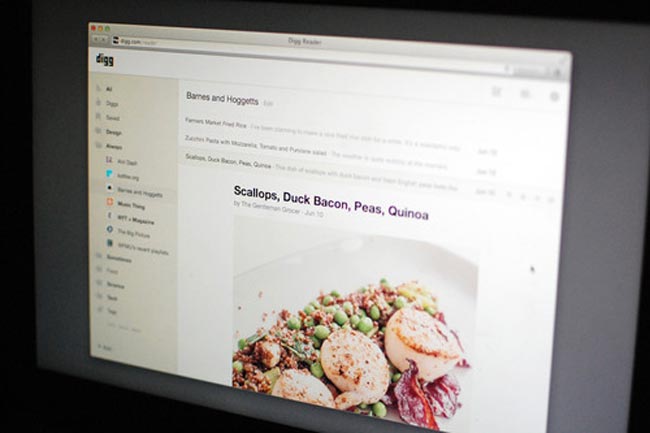 And so next week we will begin rolling out Digg Reader, version 1. We’re doing the launch in phases because, as you might have guessed, RSS aggregation is a hard thing to do at scale, and we want to make sure the experience is as fast and reliable as possible. Everyone will have access by June 26th. With all this in mind, we thought now would be a good moment to come up for air and share a little bit about the product you’ll see next week, and what else we’ll be adding over the next few months. 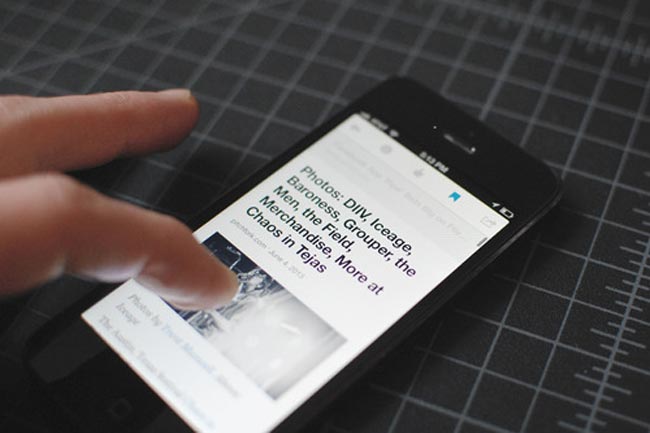 Digg have also said that they will be working on a number of other things over the next few months, which will include an Android app, more tools, and integration with third party services.