The Dell Project Ophelia Mini PC is expected to start shipping to the public in the next quarter of the is year and has been designed to offer users a thumb sided PC running Google’s latest Android Jelly Bean operating system. 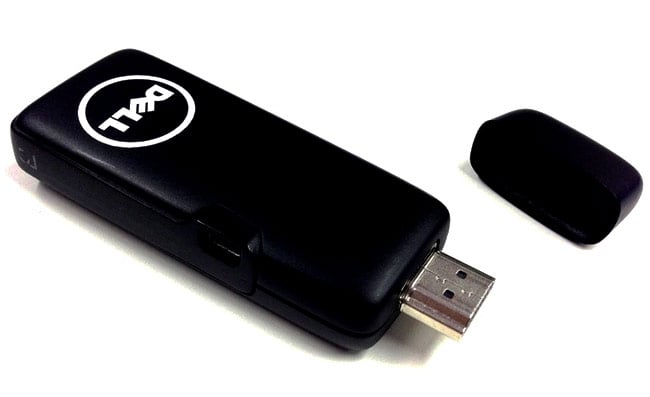 When it officially launches the Dell Project Ophelia Mini PC is expected to be pried at around $100 and has been designed to provide an affordable alternative to low-power desktop PCs.

With the explosion of cloud-based storage now available for document storage and a move away from the larger PC hardware systems. Dell is hoping that their mini PC will provide a portable solution that can be plugged into any available HDMI slot. Charles King, principal analyst at Pund-IT explains:

“Being able to carry their desktop in their pocket rather than having to lug it around would perhaps make a great deal of sense,”-“A lot of businesses are faced with whether or not they want to move on to Windows 8 and buy the necessary equipment,”