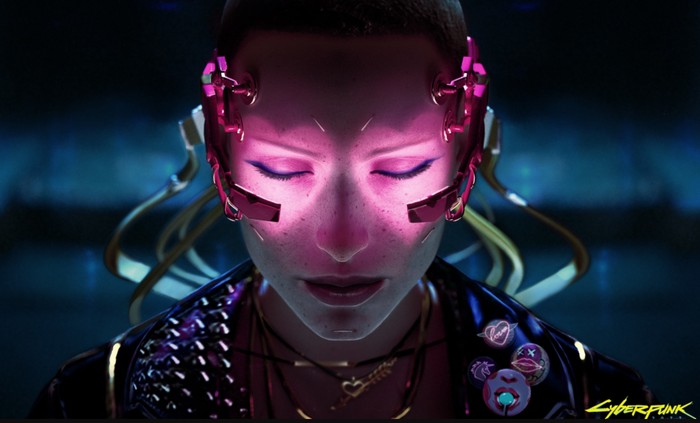 VR modder Luke Ross responsible for the previously released virtual reality mods for Grand Theft Auto V and Red Dead Redemption 2 is currently working on a new VR mod for the Cyberpunk game created by CD Projekt Red. If all goes to plan the Cyberpunk VR mod could be available as early as next month. Check out the video below to learn more about what you can expect by checking out the previously released Red Dead Redemption 2 VR mod allowing you to enjoy your cowboy adventures fully immersed.

“Here’s the first 27 minutes of Red Dead Redemption 2 VR mod gameplay (with quite a bit of horse riding cut out).”

The upload VR website explains a little more about what you can expect from the upcoming VR mod for Cyberpunk.

“Ross’ past mods are still played with a gamepad over VR controllers, but allow for full VR head-tracking, making them the closest we can get to experiencing some major flatscreen titles in VR right now. Cyberpunk 2077 will no doubt be an exciting choice for a lot of VR owners that expressed interest in VR support ahead of the game’s full launch last year. Developer CD Projekt Red noted on multiple occasions that it didn’t plan to include its own VR support for the game. Of course, any anticipation for official VR integration was drastically reduced after the game’s disastrous launch in late 2020.”

“Ross only provides his mods to his Patreon followers, so you’ll need to sign up there if you want access to this one. The developer’s tiers start at the £8 mark (around $10.60).”