The CyanogenMod team have announced that they will be releasing a new series of their custom Android ROMs, the new series of ROMs is called the M-Series.

The new M-Series CyanogenMod ROMs will be released on a schedule, with a new release each month, and the CyanogenMod Team has said that the emphasis on these releases is on quality rather than quantity. 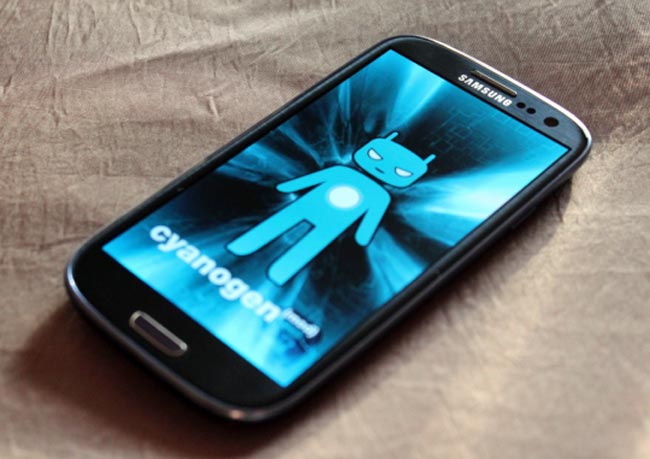 As well as announcing the new M-Series CyanogenMod build, they also announced a list of devices which will receive the first CyanogenMod M-Series ROM, you can see the full list below.