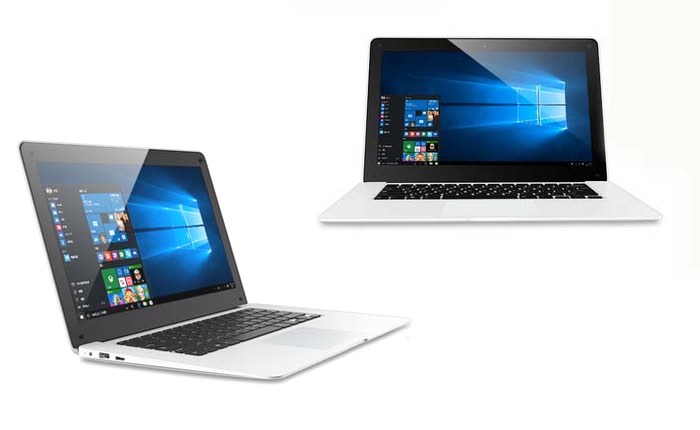 If you are in the market for a dual booting notebook you might be interested in a new laptop system which has been created by Chinese tablet maker Cube that has been aptly named the Cube U1 Cloud.

The Cube U1 Cloud is powered by an Intel Atom Z3735F Bay Trail processor that provides the features of low-power consumption and is capable of dual booting both Windows 10 and the Remix OS based on Google’s Android operating system.

Remix OS offers a custom version of Android but has been specifically designed to feel and run more like a desktop operating system and together with the fanless design provides a silent operation system for users to enjoy. For more information on the Remix OS jump over to the official website.

Other features of the Cube U1 Cloud notebook include a 14.1 inch display that provides users with a resolution of 1366 x 768 pixels. Connectivity is provided by both Bluetooth 4.0 and wireless 802.11n support and Cube has also included a handy HDMI port and SD card slot.