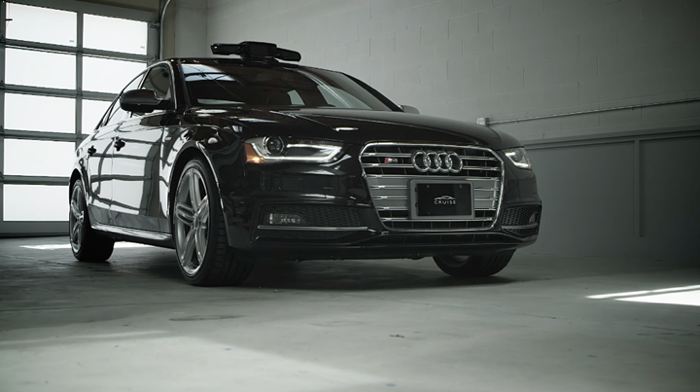 If you like, the idea of an autonomous car, you might be thinking that you will need to buy a new ride to get the tech when it finally becomes available commercially. About year ago, we talked about an aftermarket autonomous car system that would add the ability for the car to drive itself to your existing car. That aftermarket system was from a company called Cruise Automation.

Fast forward nearly a year and Cruise Automation has announced that it has been granted approval to begin using its RP-1 system on the highways in California. Only two certifications have been issued to the company, but it plans to enlarge its test fleet. Already the company claims that it has racked up “thousands” of miles in testing on California highways.

The system consists of multiple parts with the brain in the trunk of the car and the most visible portion is stuck to the roof above the windshield. Inside that pod are millimeter wave radar, inertial sensors, video cameras, and GPS. Inside the car are a number of actuators for controlling the steering, throttle, and braking of the car. There is no word on when the RP-1 might be available to purchase and the system is still expected to cost around $10,000.