Creative has just offically launched their new Zii Egg touchscreen media device. The Zii Egg is capable of outputting video in 1080P and its abundance of features (listed below) combined with an open-source operating system like Android puts it in a different league to others that have been released previously. Check out the video after the jump of the Creative Zii Egg and its new stem cell computing Plaszma platform. 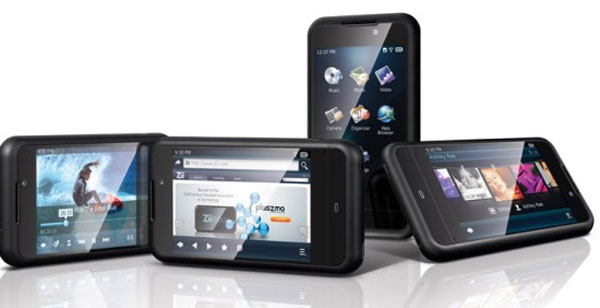