Cowon have just released what it claims is the worlds first glasses free media player the Cowon 3D. It small media player runs Windows CE 6.0 and is equipped with a 4.8-inch 800 x 400 widescreen display.

The Cowon 3D PMP provides full 1080p video playback and has a HDMI output can can take up to 64GB of flash storage to hold all your media. 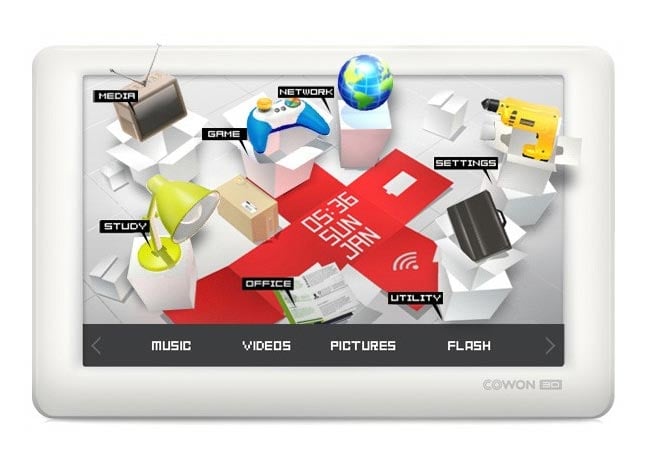 On a full charge the Cowon 3D can provide up to 10 hours of video playback or 45hours of audio, which should be enough for even the longest trips. Additional it has 300 hours of standby and Wifi support. 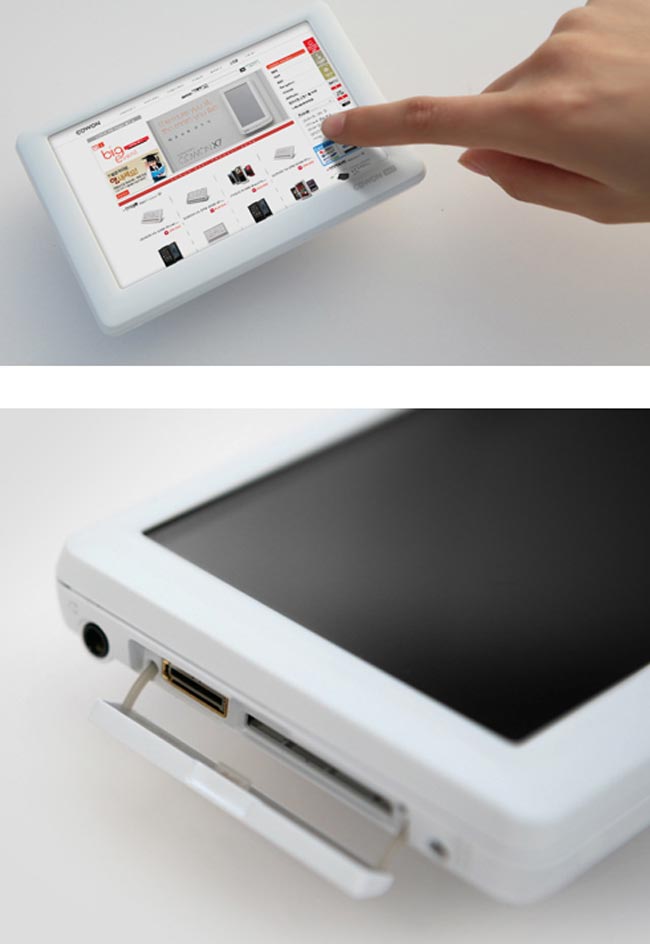