Corsair have just released their new line of Force Solid State Drives which use the SandForce SF-1200 SSD processor that promises to offer 4K random write performance of 180MB/sec. 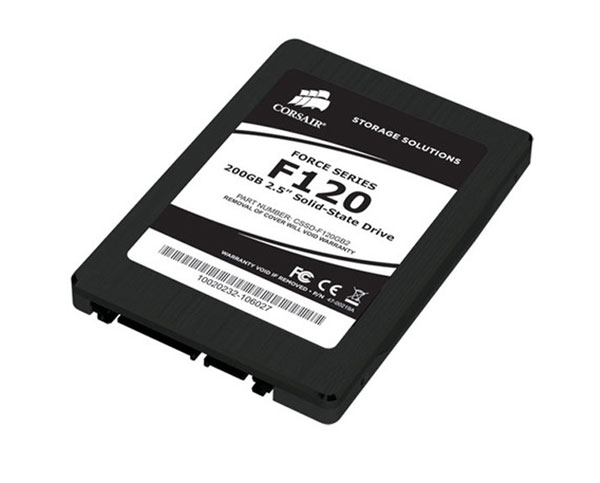