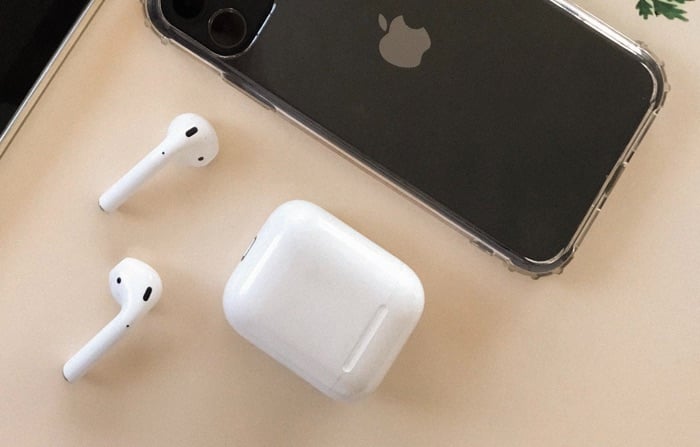 Recently we had heard that if you wanted Apple’s AirPods Pro, the headphones have been back ordered until March. Since the headphones are so popular, it wasn’t surprising, but a new report from the Nikkei Asian Review suggests that maybe popularity isn’t solely to blame for the low stock.

The report says that due to the coronavirus outbreak, it has affected a number of Apple suppliers in China, and so, it has brought production of the AirPods to almost a grinding halt. Apple had initially told their suppliers to ramp up production of the headphones since they were aiming for 45 million units to be produced in the first half of 2020, but it looks like Apple might have a hard time meeting that goal.

This is due to the virus outbreak, because Apple’s suppliers were forced to shut down their factories for two weeks, and even then once production resumes, components could be hard to come by.

A person familiar with the situation says, “Because of the virus outbreak, it has already been about two weeks since the assemblers have shipped any new AirPods series. All of the stores and carriers selling Apple products are really counting on suppliers to resume work next week.”

It is said that it has gotten so bad that Apple is now hoarding existing stock of the AirPods for its own online and retail stores.