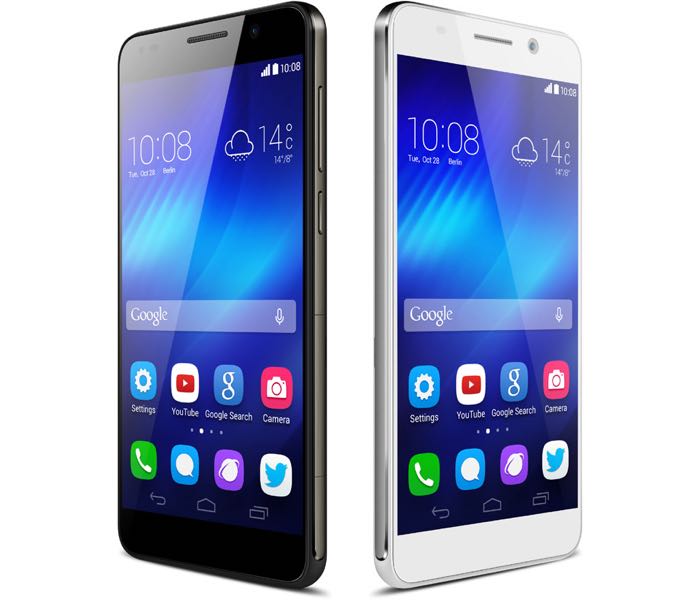 Huawei has plans to launch its Huawei Honor range of smartphones in the U.S. this year, and the company is looking to sell the devices on a contract free basis.

These new smartphones from Huawei will be launched under the Honor brand in the U.S. and the company is looking to expand its smartphone sales in the U.S.

Huawei is currently sitting at number five in the global smartphone market, they managed to sell around 75 million smartphones last year, but only a small portion of these sales came from the U.S.

Out of the 75 million handsets that were sold last year, around 20 million of these were Huawei Honor devices, and the company is looking to launch these devices in the U.S. on a contract free basis.

The company launched a couple of new devices at the end of last year, the Honor 6 and Honor 6 Plus, which have a similar name to Apple’s iPhone 6 and iPhone 6 Plus.

It will be interesting to see how well the company’s smartphones perform in the U.S., this could be a massive market for the company if they are able to launch handsets that become popular.