This might be disappointing to some of you. C and C Generals 2 won’t ship with a single player mode. Of course all of the games like StarCraft and StarCraft 2 are competitive, so we expected Command & Conquer: Generals 2 to be launched with “co-operative and competitive” modes. That is the games main draw, but it looks like it will come at the expense of a single player mode. 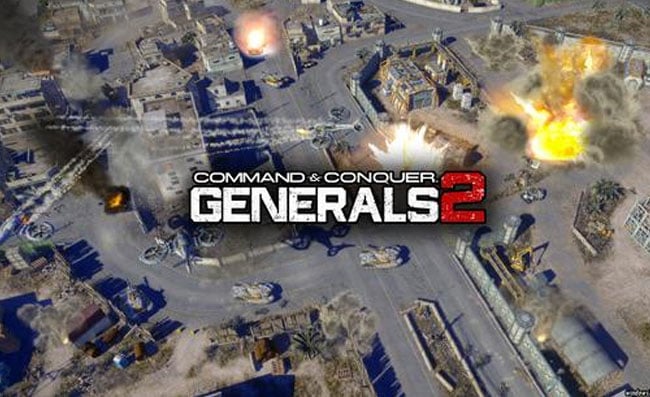 It sucks for gamers who also like a single player mode, but EA did say that a story mode could be added later. Maybe. They didn’t mention how that will work.

In any event, Command & Conquer: Generals 2 will be going free-to-play and should be released in 2013.