Alright, it’s official: we’re on the road to Soylent Green. Ugh. How did it come to this?

As the title of this post indicates, a group of scientists who are no doubt aware that world food supplies are dwindling have conducted research on human-based gelatin for food production. 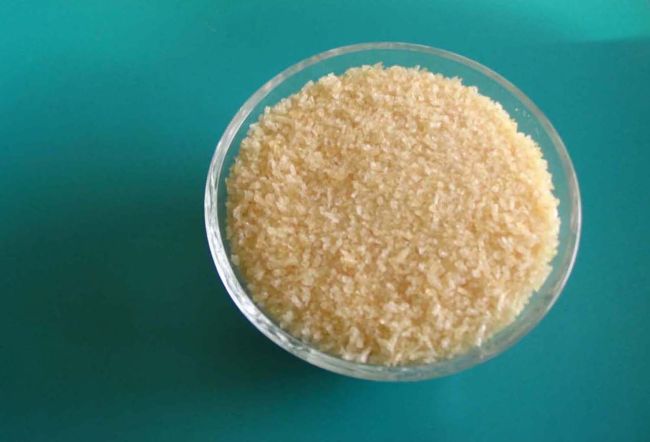 Of course, by gelatin is meant ingredients in a lot of artificial food—junk food—that’s currently provided by animal bone derived gelatin. First came that poop burger from Japan, then NASA astronauts were going to space with a pee bag for liquid sustenance. Now we have human byproducts to ensure our food safety?

The study conducted by the scientists recently appeared on the Journal of Agricultural and Food Chemistry, in it author Jinchun Chen and his collaborators explained how human gelatin genes result in more “controllable features.” This makes them ideal for commercial use and doesn’t include the risk of diseases.

Okay, so the science part makes sense. What doesn’t is the uncomfortable feeling that our civilization has cursed us all. If within 20 years we’ve already moved away from natural food sources and radically altered our diet so that 10 billion of us are fed, then we’ve lost. It’s no use living on this Earth if we’re only going to grow detached from nature.