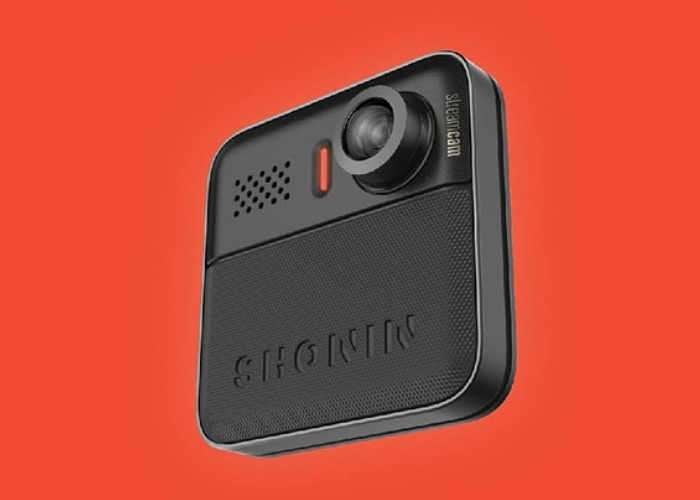 Shonin based in Toronto Canada has created a wearable security camera which is cloud connected and allows you to instantly document the action using video footage.

Watch the demonstration video below to learn more about the small wearable camera which is already raised half its required pledge goal with still 42 days remaining on its campaign.

Shonin is available via early bird pledges from just $149 and is expected to start shipping during February 2018. The wireless wearable camera can be used for security or just to capture video footage of your daily life.

Features include a waterproof and rugged casing with direct to cloud streaming with support for broadcasts to social media services such as Facebook Live. For more information on the new Shonin jump over to the Kickstarter website where more details are available on all pledges and specifications.