Did you know there was a Chrome OS? I didn’t, but apparently some anti-establishment people out there are choosing to forgo Windows, Mac and Linux-based operating systems in favor of Chrome OS. The operating system is currently in beta and has recently received a major update.

All you Chrome OS users out there – yes, both of you – will now get to enjoy new features like the new “immersive” full screen mode, UI scaling, and wallpaper sync. There’s also a smarter app launcher in the new update. All you Google lovers looking for the full update list will need to follow the source link to find it. 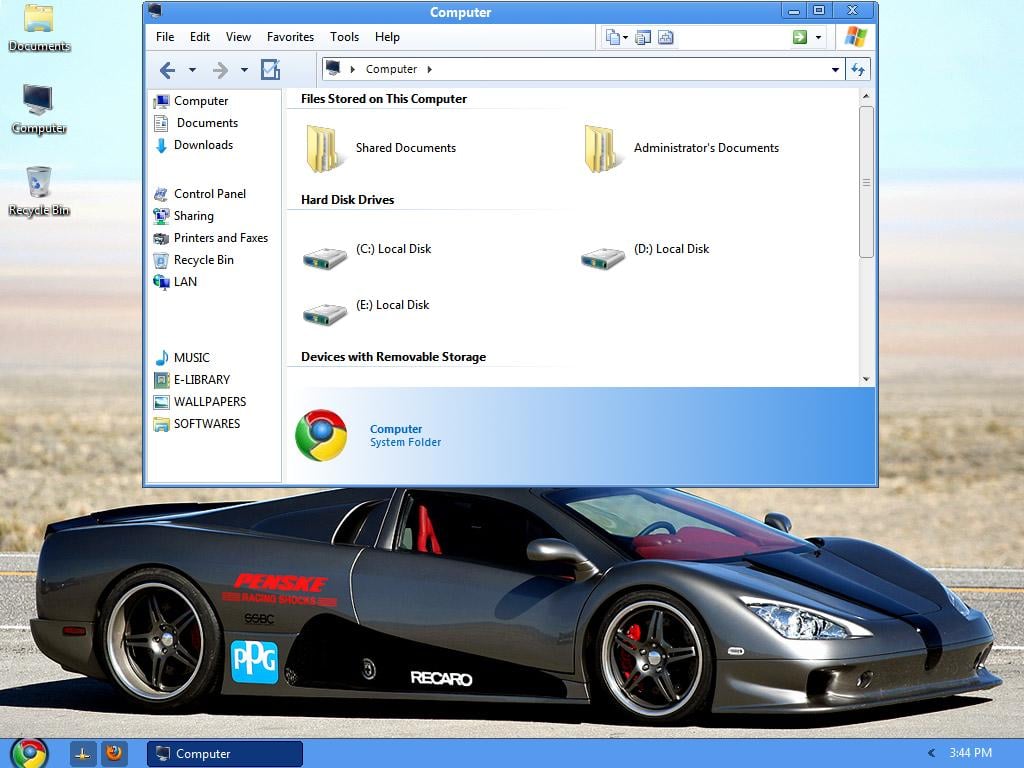 So Google’s dipping its hand in everything nowadays huh? Gaming, computer-based operating systems, you name a social tech industry and you’ll find Google somewhere. At this rate it may surpass both Windows and Apple before long.

Don’t get me wrong, I’m not complaining. Google continues to put out quality material at much more affordable rates than its competitors. I’m just surprised to see it pushing into the desktop and laptop market in such a way.

I give it five years before Google becomes synonymous with Windows, Sony and Apple on all technological fronts imaginable. What do you think?