Google has rolled out a new updated for its Chrome for iOS application Monday, which has added a number of new tweaks and enhancements for Apple’s new iOS 6 mobile operating system.

Apple launched their new iOS 6 operating system last week, replacing the awesome Google Maps app with their own, rough around the edges version of a mapping app. Which Apple has said is a work in progress and will improve over time. 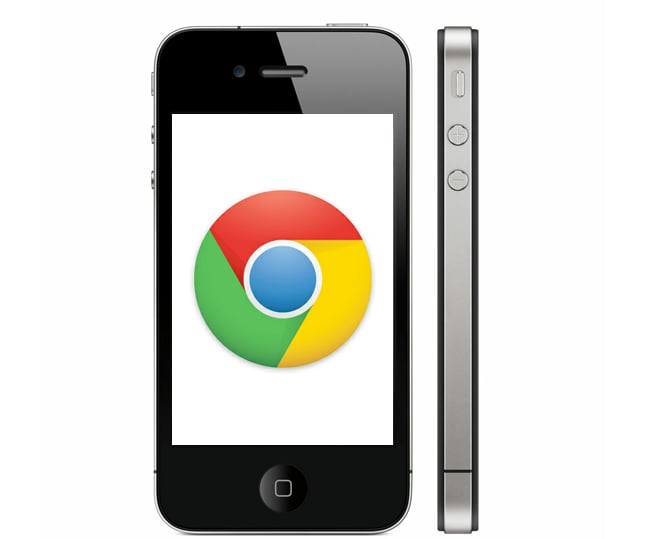 One of the new features now available in Chrome for iOS is support for the new iPhone 5’s larger screen together with undisclosed security, performance and stability enhancements in version Chrome for iOS version 21.0.1180.82.

Google’s Chrome for iOS is available as a free download from the Apple iTunes App Store.