Google has this week rolled out their new Google Chrome 14 browser to the stable channel which brings a number of new features including a new Native Client, Web Audio API enabling rich audio processing in Web applications and enhancements for Apple’s New OS X Lion.

The new Natice Client (NaCl) framework support will now allow developers to to securely run C and C++ code inside the web browser. NaCl has been present in earlier version of Chrome but has been behind a flag. 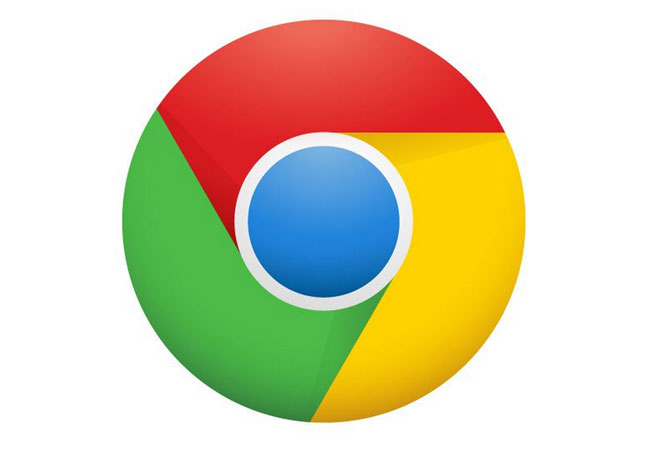 The new version now enables it by default, but currently only works with content loaded from the Chrome Web Store. But Google have stated that this will be lifted in the future to allow content from other sources.

New OS X Lion features include brings compatibility with Lion’s full screen feature together with a “presentation mode” that follows the older fullscreen mode of viewing.