It looks like Canon may be getting ready to announce a new DSLR, the Cannon EOS 70D which is rumored to be announced at a press event next Tuesday the 2nd of July.

According to a recent report, the Canon EOS 70D is rumored to come with a 20.2 megapixel sensor and will apparently feature Canon’s DIGIC 5+ image processor. 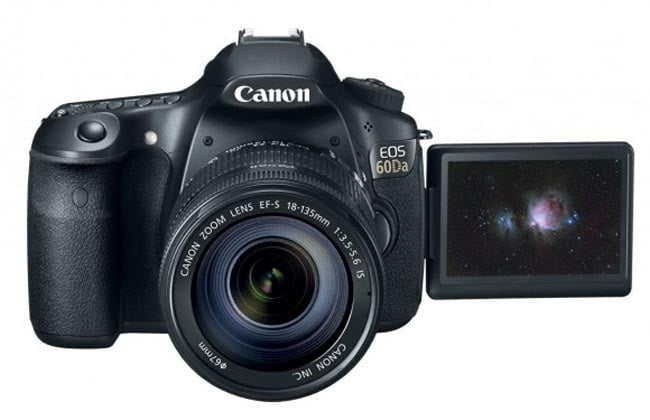 Other rumored specifications on the Canon EOS 70D include a 19 point auto-focus system, WiFi, a 3 inch vari angle LCD touchscreen display and more.

Hopefully we should have full details on the new Canon EOS 70D next week, as soon as we get some more information we will let you guys know.