Activision and Treyach’s Call of Duty: Black Ops first person shooter has set a new record in the UK by selling over 3.72 million copies since its release. 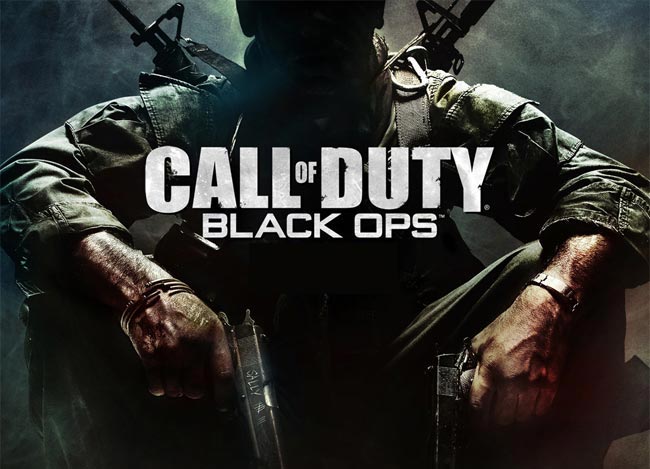 Activision’s UK MD Andrew Brown said: “This is an outstanding achievement for the development team at Treyarch and the amazing Call of Duty community.”