If you are looking forward to the launch of the new Bungie Destiny game to be released on the PlayStation 3, PlayStation 4, Xbox 360 and Xbox One in 2014. You are sure to enjoy this 12 minute gameplay walkthrough that was recently unveiled at he E3 games conference.

The Bungie Destiny gameplay live for the first time at E3 2013 and has now released the footage on to YouTube for all to enjoy. Watch the video after the jump to see it in action. 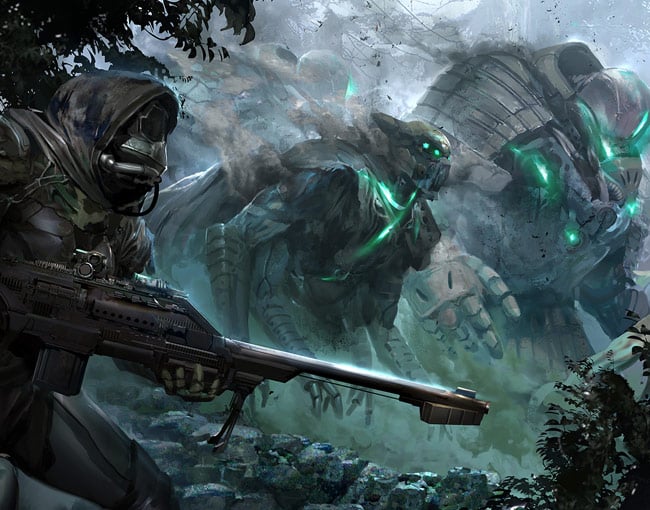 “Bungie Destiny is set seven hundred years into the future in a post-apocalyptic setting following a prosperous period of exploration, peace and technological advancement known as the Golden Age.[12] In a universe where humans have spread out and colonized planets in the Solar System, an event known as “the Collapse” saw the mysterious dissolution of these colonies, the end of the Golden Age, and mankind teetering on the brink of extinction.”