If the title above elicits a surprise ‘What?’ hold on a bit because there’s a rational part to it. Apparently, an Italian munitions firm have outed a special multi-caliber line of bullets that are specially engineered for greater velocity. Dubbed the CompBullet, the copper rounds have vents that ‘lubricate’ their trajectory out a barrel when fired. The trick is to bore multiple holes on their sides, which supposedly contributes to the bullet’s speed when it’s spiraling toward its target. 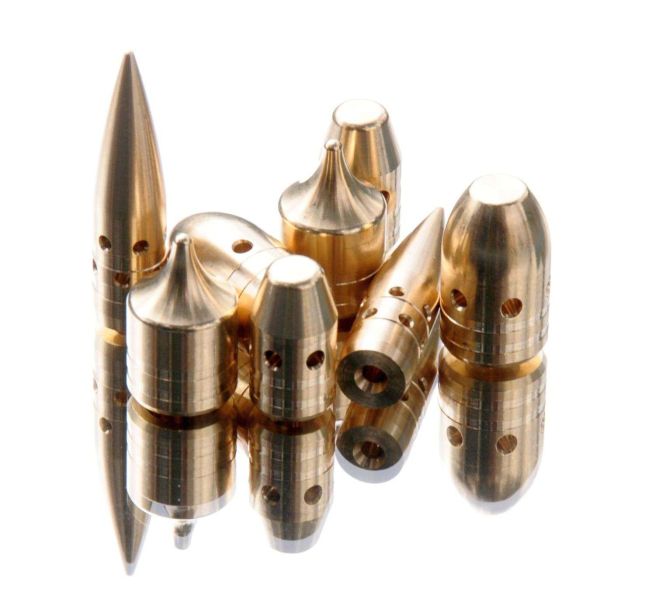 That’s what the new bullets do in theory.

A secondary function of the CompBullet line (available in caliber .45 and .308) is to produce a muzzle brake effect in the bullet itself.

Would actually be nice to see these rounds go live in a shooting range to see how they fare against normal bullets. Too bad there aren’t videos of that yet.