No, I’m not talking about actual bugs – this is a tech website you know! I’m talking about software bugs. Hackers are seeing more profitable days than ever before. Not by exploiting the software bugs they find, but by selling them. The industry of bug selling is so successful that two Italian hackers run a company called ReVuln that focuses solely on finding and selling bugs to the highest bidder.

They’re primary clients are countries. ReVuln has done business with everyone from the NSA to the Revolutionary Guards of Iran. These software bugs, which are only usable for an average of 312 days before they’re found, sell for six figures or more each. 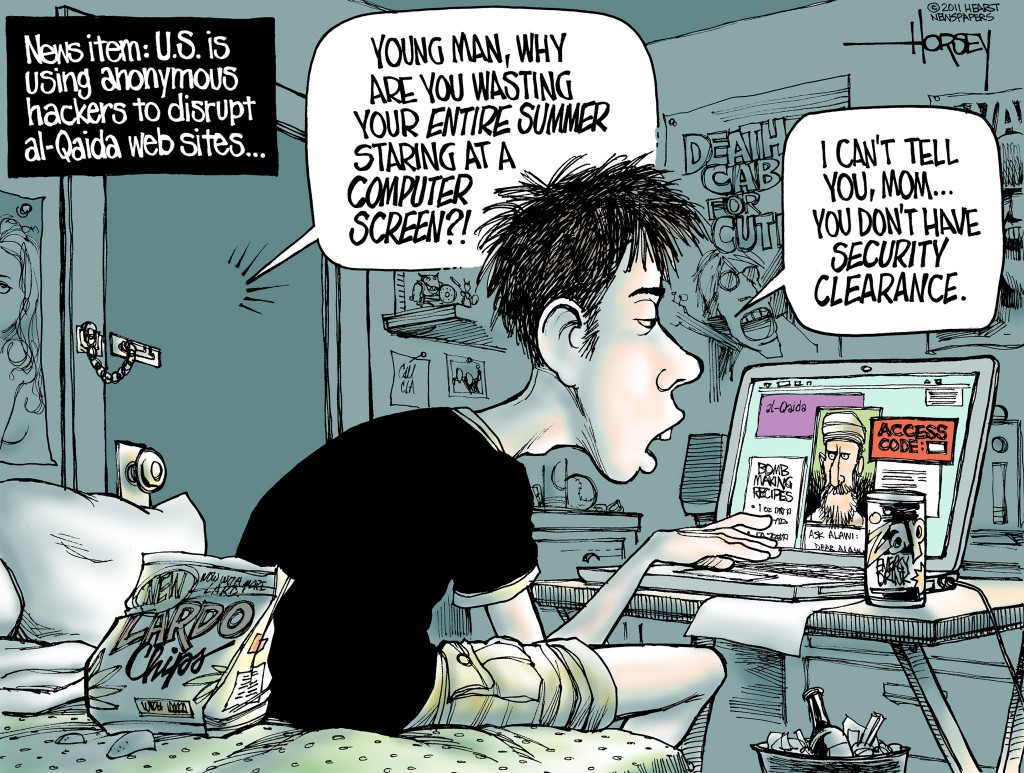 These bugs primarily focus on gaining remote control of other systems. They could take on the shape of intricate workarounds to the simple discovery that a login system doesn’t actually require a password to access.

People used to report flaws to software companies for free, but Microsoft has recently increased its offer for reporting such design flaws to $150,000. That sounds awfully small when you consider that their auction competition is every other country in the world.

Kind of makes you want to become a hacker, doesn’t it?