We have been hearing a number of rumors that Apple will launch a new Budget iPhone in September along with the new iPhone 5S. We have seen a number of photos of the casing for the new budget iPhone.

Now a video has been posted online which shows the new casing for Apple’s budget iPhone, have a look at the video below, you can see the casing compared to the iPhone 5. 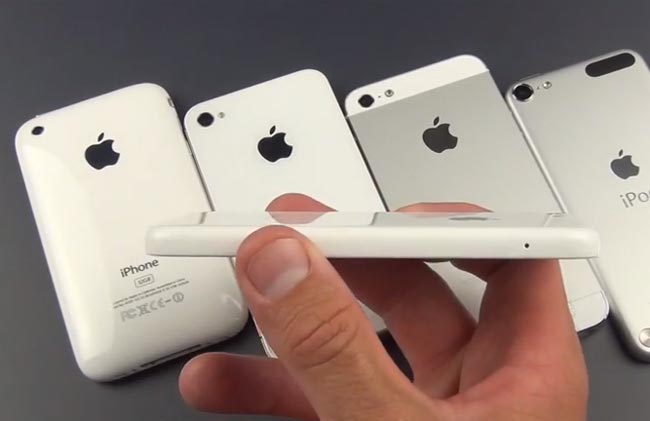 We are expecting Apple to launch the new budget iPhone in September along with Apple iOS 7 and the iPhone 5S, as soon as we get some more details about the handset we will let you guys know.