Apple are expected to launch the iPhone 5S in September along with Apple iOS 7, they are also rumored to be launching a budget Apple iPhone, which we have seen a number of photos of recently.

The budget Apple iPhone will come in a range of different colors, and according to a recent report, the budget iPhone will be equipped with 1GB of RAM and a dual core processor. 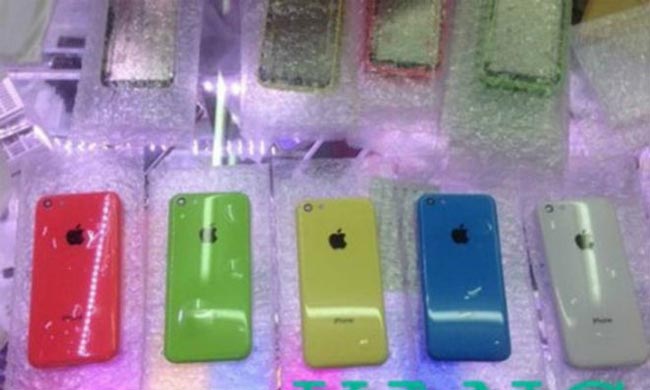 We suspect that the budget iPhone will come with the latest version of Apple’s mobile OS, Apple iOS 7 which is also expected to be released in September.