BT has started legal processing against Google and sued the Internet search giant, claiming that Google’s Android software has infringed a number of BT’s patents. BT is not the first to have sued Google over its Android software, and BT are now claiming billions of dollars of damages from Google in a lawsuit filed in the US this week. 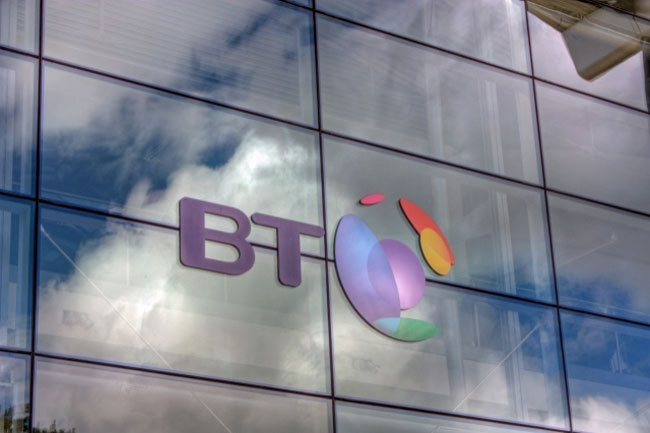 BT explains in their documentation:

“Google has derived and will continue to derive substantial value from these products and services that incorporate BT’s patented technologies,” – BT brings this action to recover the just compensation it is owed and to prevent Google from continuing to benefit from BT’s inventions without authorisation.”

If successful, the suit against Google would mean that the search giant or mobile handset makers using Android will have to pay BT royalties on each Android handset.