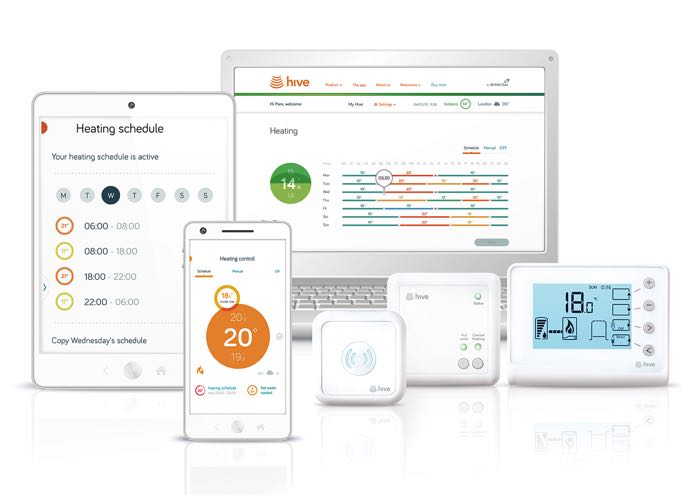 British Gas has announced that they are acquiring AlertMe, the connected home company that platform powers the Hive Active Heating system, which is basically British Gas’s competitor to the Nest Thermostat.

The deal is worth around £44 million net, the acquisition price takes into account the 21 percent of AlertMe that is already owned by the company.

British Gas today announced it is to acquire AlertMe, a UK-based company that creates products and services linked by the internet of things to enable connected homes.

The deal will create the UK’s leading connected homes provider, by bringing together British Gas’ ability to innovate for mass market consumers with AlertMe’s next generation Internet of Things technology and expertise. The acquisition will create a highly experienced team to accelerate the development of new connected home services in the UK and worldwide, including to British Gas’ 11 million customer homes in Britain.

The two companies are expected to complete the deal by the end of the first quarter of 2015, so that would be by the end of March.