Following on from the news announced yesterday that Samsung had acquired the Boxee media streaming company, a new announcement today brings bad news for Boxee users as all services and devices previously supplied by Boxee will shut down on July 10th, 2013.

The news of the Boxee shut down was expected but the speed at which everything was shut down within a week has surprised many especially Boxee users. 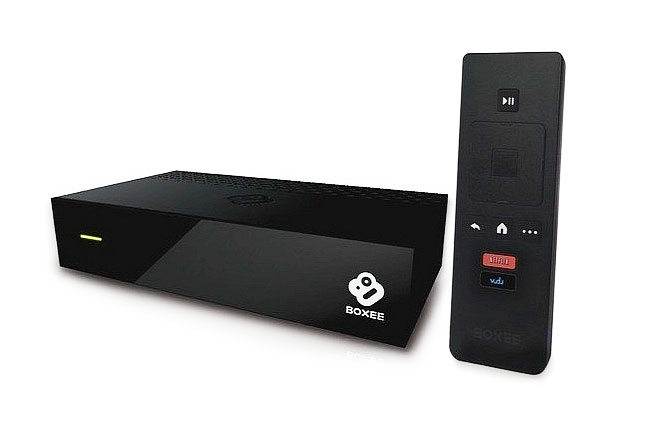 “We’re pleased to announce that the Boxee team will be joining Samsung.

We started on this journey six years ago, and have been at the forefront of the changing TV and video landscape. We believe that over the next few years the video market will change even more than it has in the past few decades.

Joining Samsung means we will be able to work on products that marry the best hardware and software in the TV space, products that will be used by tens of millions of people and will help to shape the future of TV.

We are excited about the next chapter for our team.

For Boxee users, we’re working behind the scenes to ensure there’s minimal impact to your devices. However, the beta Cloud DVR functionality we provided to certain Boxee TV users will be discontinued on July 10th. You will not have access to your existing recordings after that date. We realize many of you loved the service, and we’re sorry it won’t be available moving forward.

We’re incredibly proud of what we’ve built, and we want to thank you for being a part of our journey.”