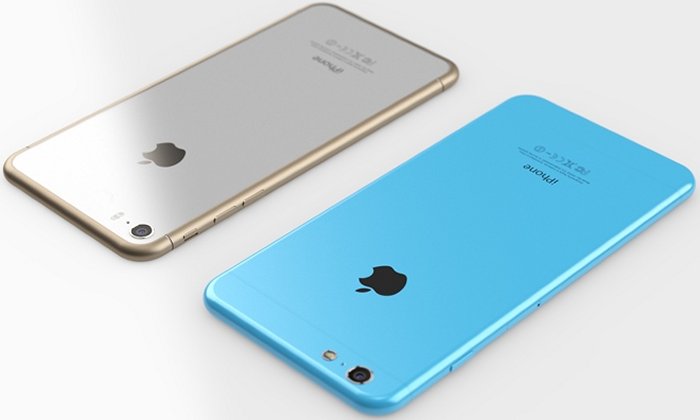 Apple ate holding their iPhone 6 press event tomorrow, they will be unveiling their new iPhone , and now it looks like we may see both the 4.7 inch and 5.5 inch versions of the iPhone 6.

Previous rumors have suggested that Apple will put the 4.7 inch iPhone 6 up for pre-order this week, and that the handset would launch in stores on Friday the 19th of September.

Now according to a recent report, both the 4.7 inch and 5.5 inch iPhone 6 will apparently go on sale on the same day, Friday the 19th of September, of course this has not been confirmed by Apple, but we should have more details on the exact launch date later today.

Both models of the new iPhone will come with a new design, larger displays, possibly with sapphire glass, and a higher resolution than the current models of the handset.

The new iPhone 6 will also come with updated cameras, a faster Apple A8 processor, a new updated fingerprint scanner, and Apple iOS 8, we should have full details about the handset later today.