Scientists at Berry Plastics and the US Army Corps of Engineers have developed some bomb proof wallpaper, the wallpaper has been given the name X-Flex and the wallpaper works so well at protecting a build that the armed forces in Iraq and Afghanistan are thinking about re-decorating their army bases with it.

The X-Flex wallpaper is made from a Kevlar sheet which is held between to sheets of elastic polymer wrap, check out the video below which shows how effective it is. 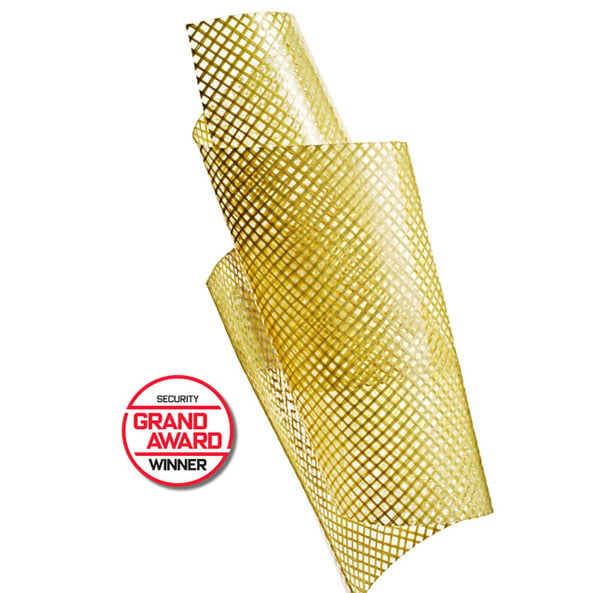 Amazing, as you can see in the video, it stops the walls from falling down when they are hit by the wrecking ball, and you can see the damage to the walls without the wallpaper.

Popsci via Gizmodo and Dvice