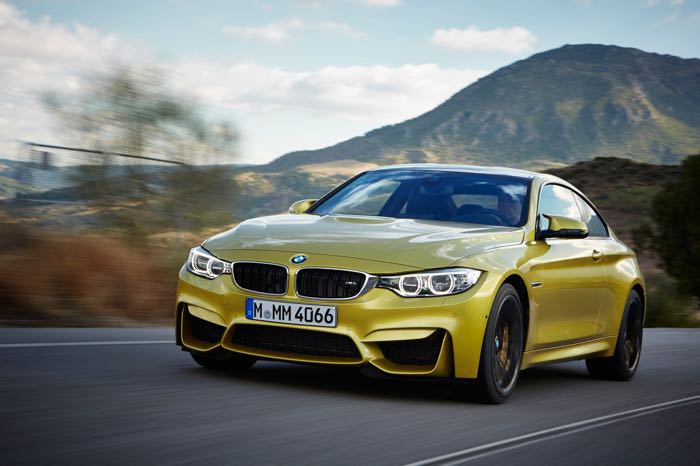 German luxury automobile manufacturer BMW has reportedly ordered a very large number of Lumia branded Windows Phone handsets. This is according to a report from Germany that says the company is purchasing 57,000 handsets for its employees. I guess that makes sense when you consider that the company currently has its workforce using older Nokia smartphones powered by Symbian.

The majority of these new phones will be the Nokia Lumia 630, although since rank certainly has it’s privileges, executives will get to choose between the more expensive Nokia Lumia 920 or Nokia Lumia 930. Hopefully that won’t make the rest of the employees too jealous.

The new handsets are expected to be in use by BMW employees starting at some point next year. The report is said to come from someone close to the company, but the source does not mention any dollar amount connected to the purchase. It’s not going to be cheap that’s for sure, but they are bound to get some sort of bulk discount. And no this does not mean that the automaker plans on using Windows Phone inside a new line of BMW autos. They are just upgrading the company’s internal structure a bit and making employees happy.