Blizzards World of Warcraft has been out for some eight years now after being originally launched back in November of 2004, but recently the huge MMORPG, which once had 12 million players had recently started to lose players, losing over 1 million subscribers in the past three months.

However with the launch of their new WoW Mists of Pandaria expansion for the game, Blizzard has now been able to entice players back and has just added another million subscribers to its books. 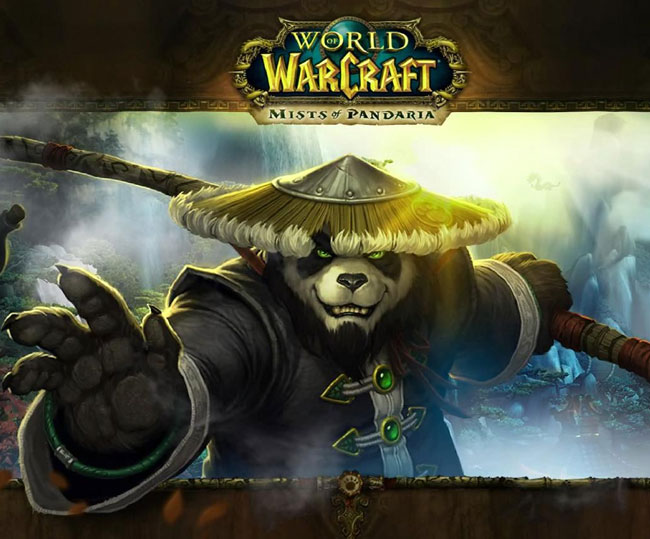 The new subscriptions have now helped the eight year old game move back above 10 million players, which after such a long time is a massive testament to the World of Warcraft’s success.

Mists of Pandaria is the fourth huge expansion to be added to the World of Warcraft game, with the first expansion being The Burning Crusade, released on January 16th, 2007. The second expansion, Wrath of the Lich King, was released on November 13th, 2008, and the third expansion, Cataclysm, was released on December 7th, 2010. It will be interesting to see just how long the new expansion will be able to keep players interest in the new content.