Blizzard’s next-gen MMO, codenamed “Titan” was leaked a long time ago. At least the fact that they were working on it. Blizzard has since confirmed it by saying that there are over 100 team members working on the game. Sadly you’re going to have to wait until 2016 for Blizzard Project Titan. 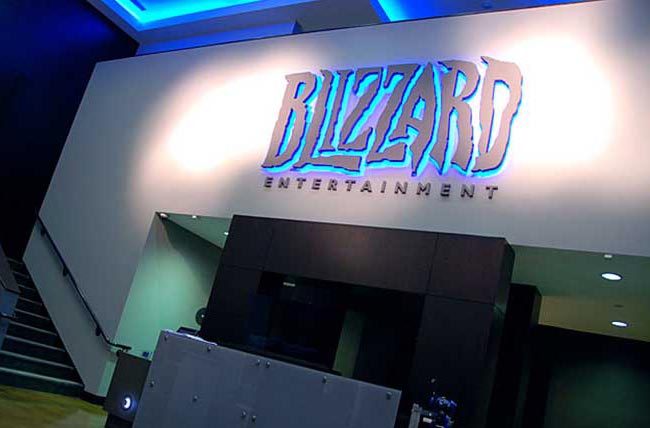 According to GamesBeat, Blizzard has pushed the reset button on the entire project, cutting about 70 team members from the project and leaving a core team which is expected to start all over again. Well, I’d rather have them restart then offer a sub-par game, but it’s still disappointing.

At least they are all about quality, which is why we love their games.