Starcraft 2 was released for several different regions and that means that not everyone can play together. This stinks if you have foreign friends that you want to play with. Well, Blizzard has announced that in the coming months, they will be introducing Global Play in an upcoming patch. 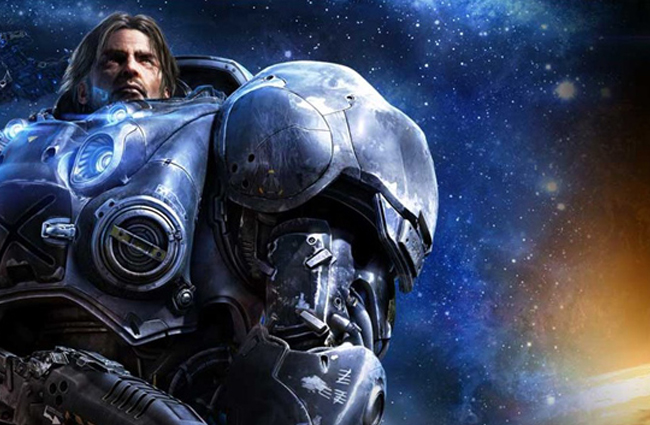 Global Play will allow players to switch between regions while retaining their own game language and user interface. However, your character, profiles, stats and ladder positions will not carry over from region to region, which means that switching regions would be a fresh start.

Seems pretty pointless to me. Who wants to start over just to play with a foreign buddy? Blizzard will be releasing more information on Global Play soon.