Blizzard has announced on its website that a few changes will be coming with their new Diablo III 1.0.5 patch. With defensive skills taking a nerf across the board explains Blizzard, and all damage within the Inferno difficulty mode in Diablo III taking an even bigger hit. 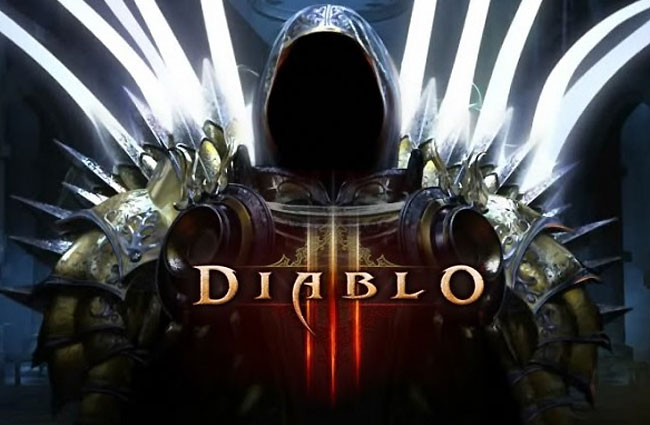 Other changes coming in the new Diablo III 1.0.5 patch include a new “Monster Power” system, but at the moment Blizzards is keeping the specifics of this system under wraps, but explained that it would be similar to the “players X” option in Diablo II. Blizzard explains in their announcement:

“Reduce the effectiveness of select defensive skills. Reduce monster damage by more than the mitigation lost by these skills. Putting both changes together, players actually take less damage than before.”

For more information jump over to the Blizzard Diablo III website.