BlackBerry has released their first software update for their BlackBerry 10 devices, the BlackBerry Z10 update has been released as an over the air update and should be available for your Z10 as of now.

The BlackBerry Z10 software update is designed to fix a number of bugs and bring improvements to the software, and include increased performance for third party applications, plus some improvements to the camera and also the phone, calendar and contacts. 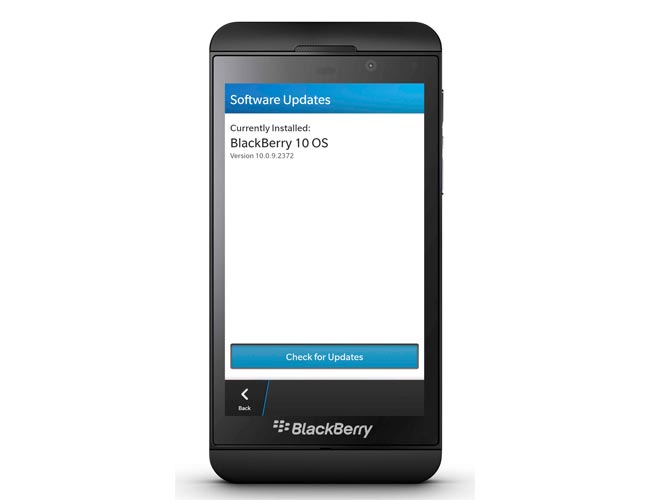 There is also an improvement for the battery life on the BlackBerry Z10 and BlackBerry 10 devices, according to BlackBerry this new update features a total of 60 battery saving improvements.