BlackBerry is continuing the global roll out of their latest BlackBerry 10 smartphone, the BlackBerry Q5, the handset will launch in Singapore on the 2nd of August.

The BlackBerry Q5 is powered by BlackBerry 10 and it features a 3.1 inch touchscreen display with a resolution of 720 x 720 pixels, plus a full QWERTY keyboard, it also features front and rear facing cameras. 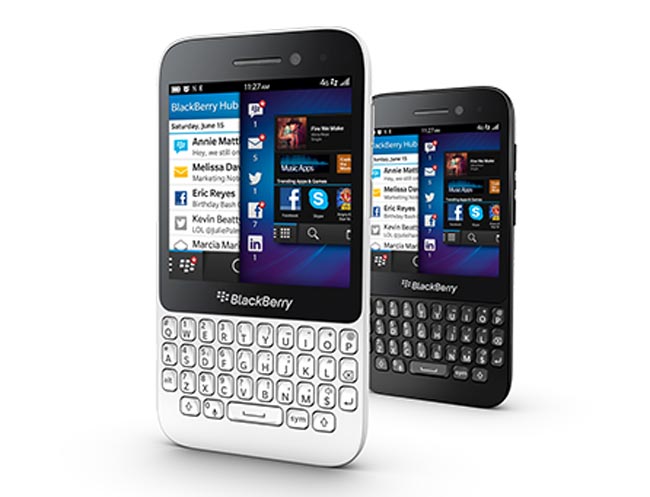