If  you prefer fruit to pastry and just don’t trust your 1.2 Ghz Snapdragon-toting smartphone with as many as 150k apps, then RIM has you covered. Or rather, it will have you covered come August, courtesy of Three UK, who have just updated their site to reflect this. You probably won’t mind the 640 x 480 capacitive touchscreen, 768 MB of RAM, or the 8 GB of storage either. 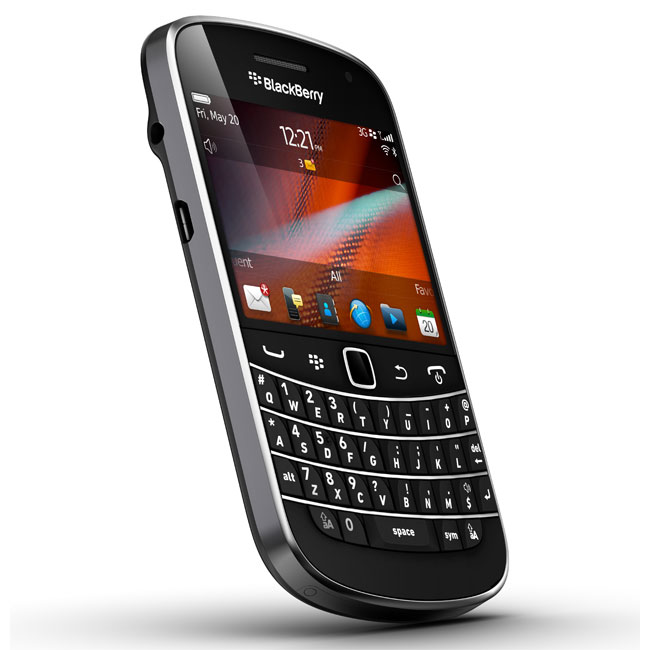 Unfortunately, while the goods have been thoroughly delivered when it comes to a release window, Three UK are still sparing your wallet the shock for now. So, if you’re tired of Android or just plain feeling the need to broadcast a rather more businessy vibe down the pub, treat yourself to one of these bad boys. If you can make it to the end of the summer without running into any other temptations, that is.