On the weekend we saw a video of the new BlackBerry A10 smartphone, and now it looks like we have a new render of the handset, and it reveals some more details about the handset.

The BlackBerry A10 will come with an aluminum body, and will feature a removable back cover, the device will also feature a 2,800 mAh battery. 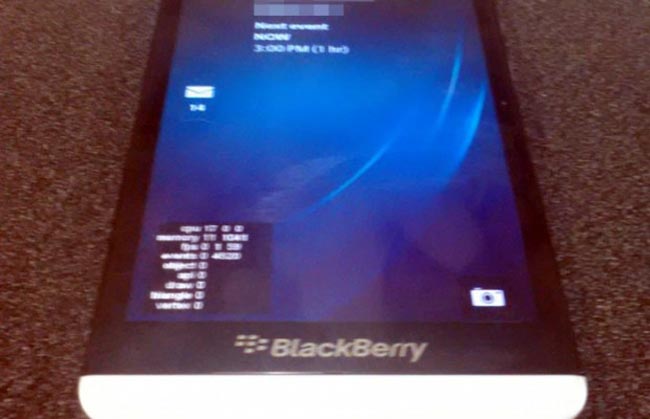 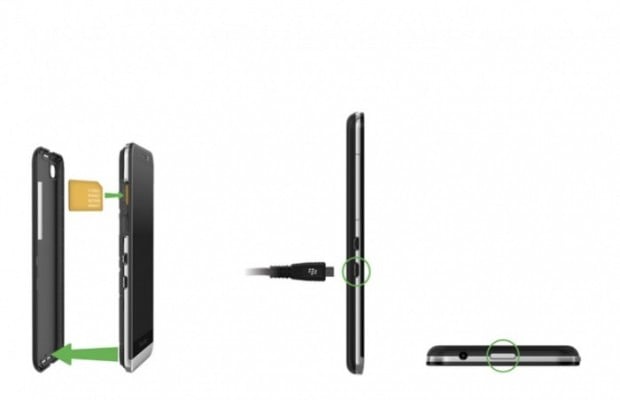 The A10 is rumored to feature a 5 inch Super AMOLED display with a resolution of 1280 x 720 pixels, processing will come win the form of a dual core processor, no details as yet on exactly which one, as soon as we get some more information on the new BlackBerry A10 we will let you guys know.