The video has been created by Telekom Presse and shows the Blackberry 10 and new Z10 smartphone accepting German voice commands to send SMS texts messages and more. 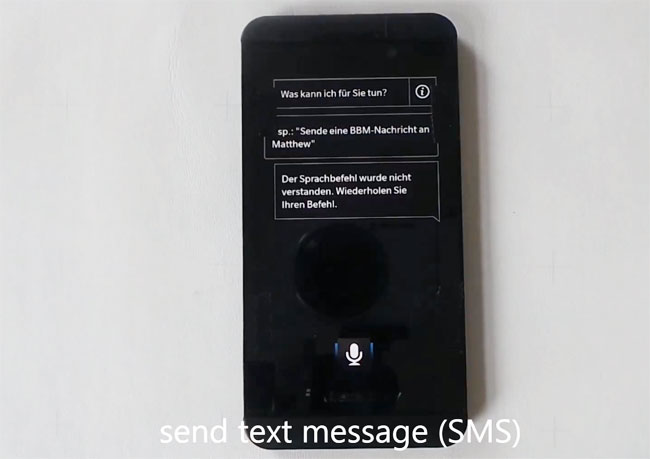 Late last week we also published a quick look at the new Blackberry 10  Z10 camera application, but expect more information to be arriving at the Blackberry press event on January 30th where RIM will launching their new BlackBerry 10 operating system and smartphones.