Irrational Games has released a 2 minutes teaser video of its E3 Award Winning demo of BioShock Infinite, and will be releasing the full 14 minute demo next week.

When shown at E3 the demo helped the new BioShock Infinite game win the prestigious “Best of Show” and “Best Action/Adventure Game” awards at E3. 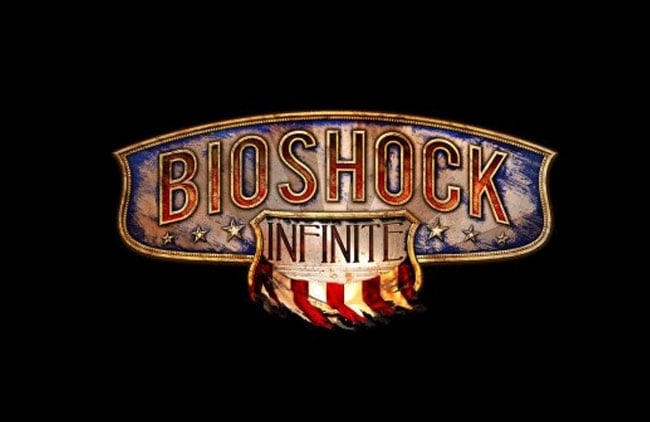 Next week the full 14 minute preview in all its glory will be shown on Spike TV on the 7th July as part of a special half hour program dedicated to the new BioShock Infinite game. BioShock Infinite will be released sometime in 2012 on the PC, Xbox 360 and PlayStation 3.