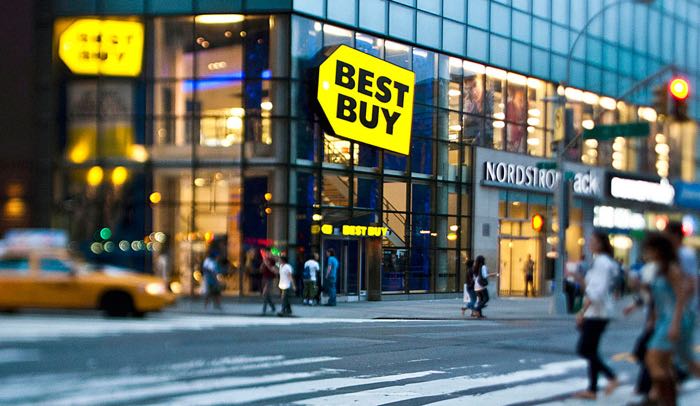 According to a new report, it looks like Apple is going to allow Best Buy to sell the standard AppleCare plan for Macs as well as the more expensive AppleCare+ plan for iOS devices and the Apple Watch starting next month. Maybe after the iPhone 6s is formally announced. Some unnamed sources suggest that Best Buy might start selling these plans in stores at checkout around September 14th. That would be great for customers.

We could easily see that happening as Apple and Best Buy take their relationship to the next level. The retailer has also started selling the Apple Watch which the company was only selling through its own retail stores before that.

Only select carriers in the country sell AppleCare so this is a nice boost for Best Buy if this is all true. Apparently AppleCare plans sold through Best Buy will function just like a plan purchased from Apple itself. It will include the retailer’s own standard warranty, so customers who purchase AppleCare from Best Buy can get their devices serviced through Apple or Best Buy. Either one.

This partnership between Apple and Best Buy is said to be announced once the new iPhones are out. There is no official comment from either company on this report so far. We will just have to stay tuned.