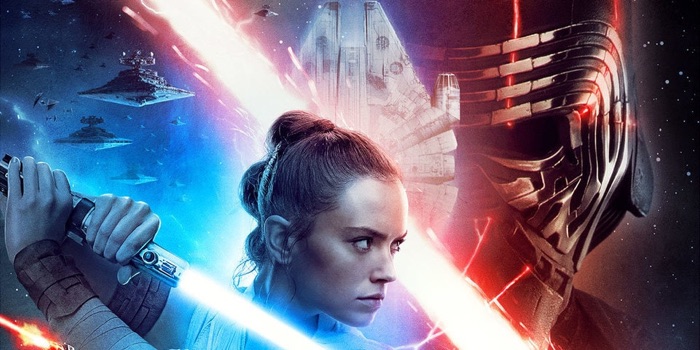 Star Wars is in a bad place since Disney bought it. Fans are angry, sales are down and toy sales are in the tank. Things could be better. Last year, it was revealed that the creators behind HBO’s Game of Thrones, David Benioff and D.B. Weiss, would be writing and producing a new Star Wars trilogy. They bailed.

Weiss and Benioff will no longer be making the new Star Wars trilogy. According to a report, both of them have pulled out, choosing to spend their time and focusing their efforts on their current deal with Netflix.

In a joint statement, Benioff and Weiss were quoted as saying, “We love Star Wars. When George Lucas built it, he built us too. Getting to talk about Star Wars with him and the current Star Wars team was the thrill of a lifetime, and we will always be indebted to the saga that changed everything.”

That being said, it seems that Lucasfilm president Kathleen Kennedy isn’t closing the door on them just yet. She said, “David Benioff and Dan Weiss are incredible storytellers,. We hope to include them in the journey forward when they are able to step away from their busy schedule to focus on Star Wars.”