HTC has announced that Beats Electronics will buy back the 25 percent stake in Beats that is held by HTC, the deal will be worth around $265 million for HTC.

The two companies started working together a couple of years ago, when HTC purchased a 50.1 percent share in Beats. Beats Electronics purchased 25 percent of its shares back after one year, the last remaining 25 percent is being purchased in the latest deal. 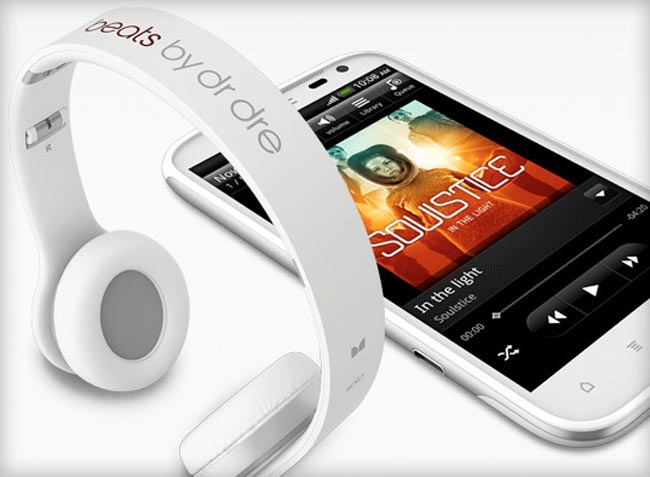 This won’t be the end of the two companies working together, as HTC has announced that it will continue to partner with Beats on future products.