The BBC has announced this week that after reviewing a study showing that 80 percent of all web video is now available in HTML5 players. Its now looking to switch from Flash to HTML 5 for its video playback, and formally adopted the HTML5 standard for videos on the regular and mobile versions of its news website.

The BBC has been trailing HTML5 video for sometime and the move will no ensure that their videos are compatible with both Android and iOS devices as well as new browsers supporting HTML5. 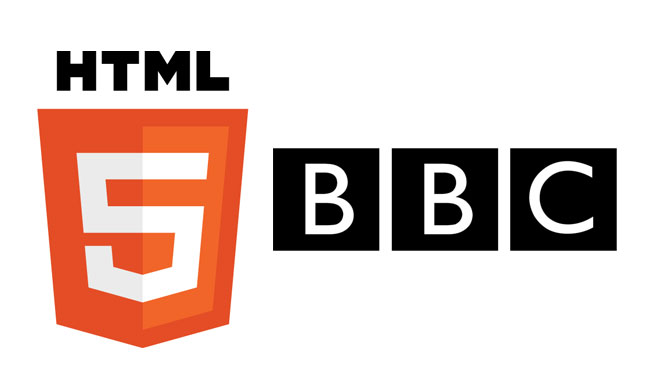 The BBC is joining a n umber of other companies such as Amazon’s Lovefilm who have also decided to move away from the traditionally used Flash player to more widely supported HTML5 players.

The Electonista reports that the BBC have been a little slow to adopt the new HTML 5 video player, which was due to “its concerned about how to protect its videos from being unduly re-distributed without Flash’s DRM controls.”