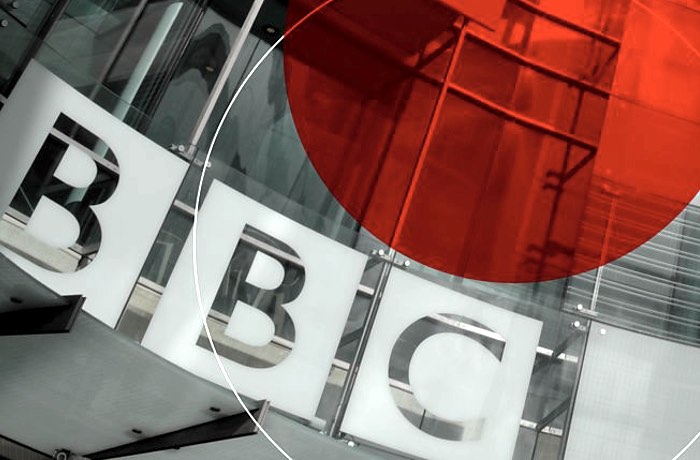 The BBC has today announced the launch of an international BBC iPlayer Radio app which is first available to download and use within the Republic of Ireland.

The BBC iPlayer Radio application was first launched in the UK during 2012 and will now take the same radio programs to a global audience offering a variety of BBC stations that include the BBC World Service English.

– Catch up or listen again to their favourite BBC Radio programmes
– Download podcasts to enjoy anywhere, even when offline
– Browse and listen to carefully curated BBC Radio highlights and collections
– View daily schedules and categories quickly and easily
– Discover audio and video clips, including many live performances
– See what tracks are playing on air as well as track lists for on-demand programmes
– Wake up to and doze off to BBC Radio with a built-in alarm clock and night mode
– James Montgomery, Digital Development Director, BBC News and Current Affairs, says: “The new international BBC iPlayer Radio app makes it easier for audiences around the world to discover and enjoy the richness of our output – both live radio and to downloaded content.

We hope that the app will be a destination on mobile homescreens for audiences around the world who want to explore the breadth of BBC radio, from news and current affairs to drama, comedy and music. This launch also comes at a time when the UK is at the centre of a huge news story which the BBC is helping to explain to audiences worldwide.

We have a valued audience of 66 million globally for the English BBC World Service. I’m thrilled the new BBC iPlayer Radio app offers another way for listeners around the world to find and enjoy our programmes, and take them with them wherever they go. With this app, we hope to give new audiences the chance to unlock a wealth of World Service content, as they explore what the BBC iPlayer Radio has got to offer.

Currently BBC World Service English is available on analogue/DAB Radio, online, and through its partner stations around the world.