The guys over at Sony Ericsson just dropped us an email to let us know that Battlefield: Bad Company 2 is now available on the Xperia Play, and the game features a total of 5 different battle zones and 14 single player missions.

Sony Ericsson have also released a video which shows the game play in action, you seen can this in the video below. 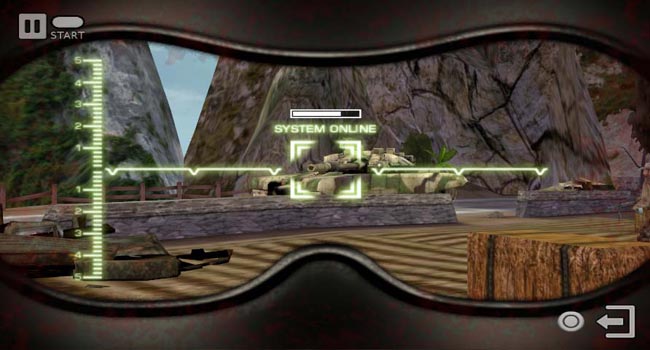 One of the most highly acclaimed action series of all time, Battlefield: Bad Company 2 features five intensely detailed battle zones and 14 single player missions. The game allows players to move through a rich and intense single-player story, using strategy and cooperation to bring down buildings, cause realistic destruction and battle enemies.

Battlefield: Bad Company 2 is now available for the Xperia Play for £5 via the ‘Get Games’ app.