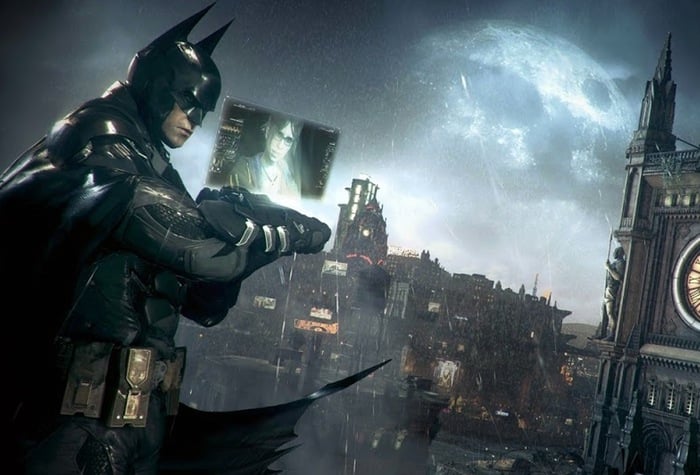 Earlier this month we learned that the upcoming Batman Arkham Knight video game had been delayed until 2015. That news was a real bummer for hardcore Batman fans, especially since the game was originally supposed to be released later this year. The studio needs more time to get it right and if that means a more quality game, I’m good with that.

The game was delayed for all platforms: the PlayStation 4, Xbox One, and the PC version. Sadly for us, the developers did not let us know when we could expect the game in 2015. January? December? December would be a really long wait. Well, now we have a date and it isn’t December of 2015.

According to Microsoft, we can expect the game on February 24th 2015. The news comes from a screengrab by the folks at the NeoGAF forum and so far Microsoft has not said it is wrong. Apparently, this date applies to the Xbox One and PC version of the game, we are not so sure about the PS4 release date. The date could simply be a placeholder, so take this with a grain of salt for the moment. Hopefully they will confirm the date soon and not leave us waiting.