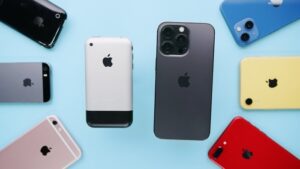 Apple released their first iPhone back in 2007, now 14 years later they have just released their iPhone 13 range and over the last 14 years they have released a total of 33 different iPhones. The video below from Marques Brownlee gives is us a look at every iPhone that Apple has released over the … END_OF_DOCUMENT_TOKEN_TO_BE_REPLACED 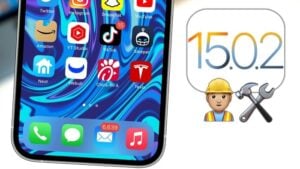 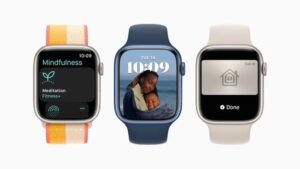 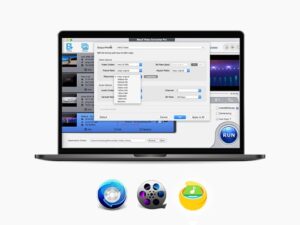 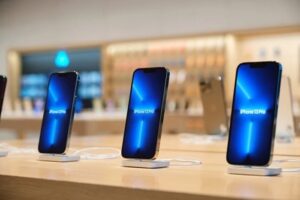 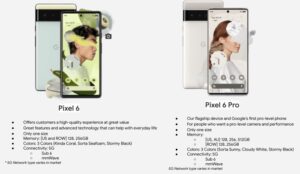 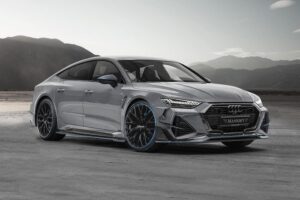 Mansory have taken the Audi RS7 and given the car a number of upgrades, this include an updated body kit, some more power and more. The Mansory Audi RS7 now comes with 780 horsepower and 1,000 NM of torque, the car has a 0 to 62 miles per hour time of just 3 seconds. All add-on-body parts … END_OF_DOCUMENT_TOKEN_TO_BE_REPLACED 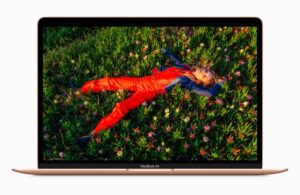 Pricing for Apple's M1 MacBook Air starts at $999 and Amazon has dropped the price of the notebook to just $850. The M1 MacBook Air comes with Apple's M1 Silicon processor which has some impressive performance and there are a number of models available from Amazon. The first model comes with … END_OF_DOCUMENT_TOKEN_TO_BE_REPLACED 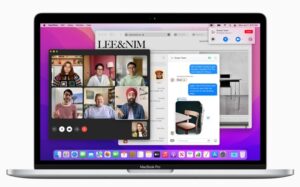 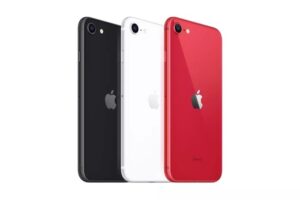 It looks like we may have some details on the new Apple iPhone SE 3 smartphone, the handset is expected to launch in the first quarter of 2022. The new iPhone SE 3 will apparently come with the same Apple A15 Bionic processor that is used in the iPhone 13. previous rumors have suggested that the … END_OF_DOCUMENT_TOKEN_TO_BE_REPLACED 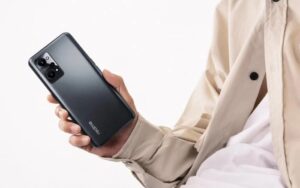 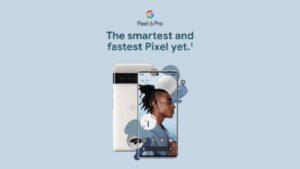 The Google Pixel 6 and Pixel 6 Pro will be launching on the 19th of October and how the handsets have been leaked ahead of the official launch. UK retailer The Carphone Warehouse published pages for both handsets on its website, the pages have now been taken down. The handsets were spotted by … END_OF_DOCUMENT_TOKEN_TO_BE_REPLACED